I know I haven't blogged in a golden age - partially that is because I am slack but it is also partially due to the fact that I have been on holidays in the States for the past three weeks.

Our time in the US was mostly split between shopping and checking out local bars and cafes in NYC, and chilling out and doing not much at all in Maui. While this was a perfect way to break up a holiday, it did make for interesting packing. Obviously, what works in New York ain't going to fly in Maui and vice versa.

For a start, there is the weather. Even though I was in New York for the end of Spring/ early Summer, someone had forgotten to pass this news on to the weather. It rained a whole bunch and on some days it was downright freezing (apparently it actually snowed in Upstate New York at one point). I had not really packed for this, so had to do some very creative layering.

Maui on the other hand basically served up a week of absolutely perfect weather (and from what the braggy locals told me, it does that the whole year round). So swimsuit, denim cutoffs, sunscreen with an SPF of at least 30 and not much else.

My iPod also had to be loaded with tunes that were appropriate for both locations. (That is normal, isn't it? Other people make location-specific playlists when they go on holidays, right?) 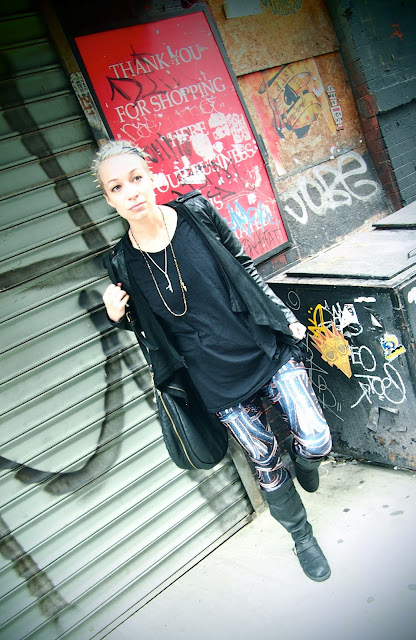 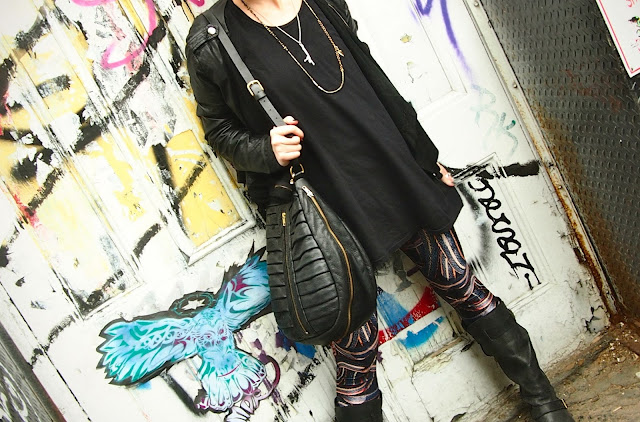 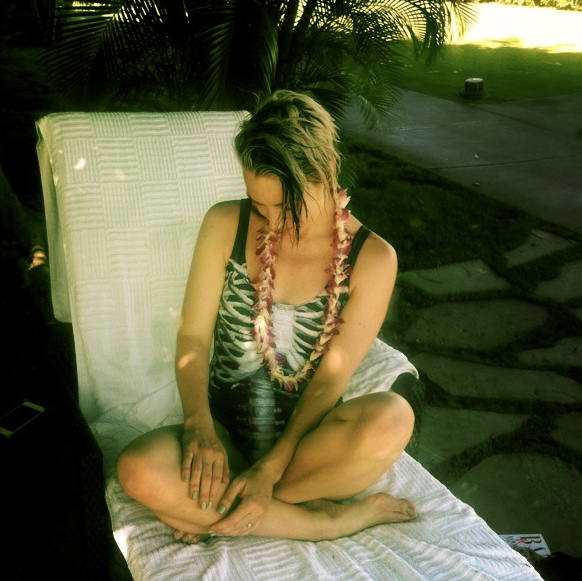 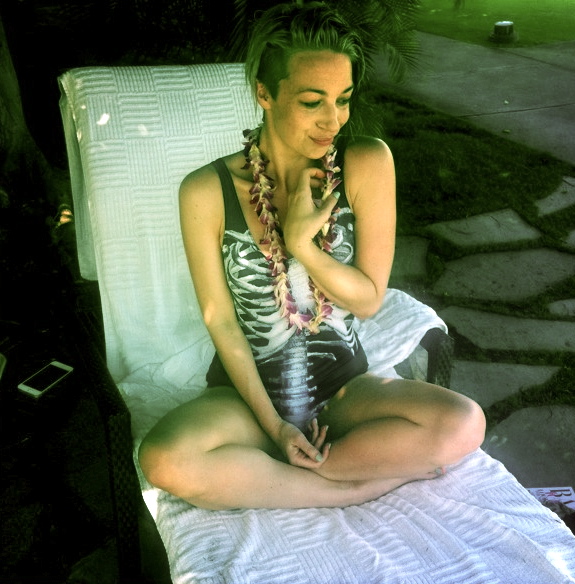 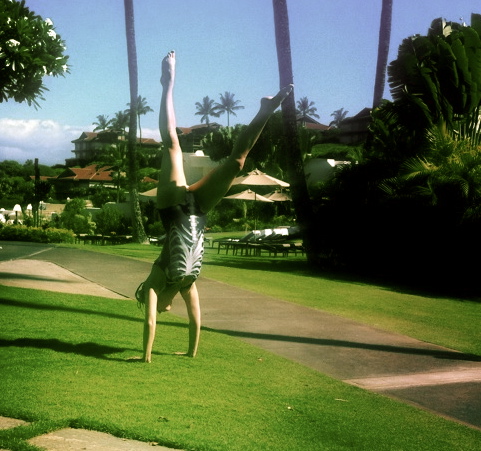 Altogether, it was pretty much a perfect Summer break! Now back to the reality of work and the Sydney winter (which really isn't that bad considering - I think that it is still warmer here than it was on those few days in NYC!).

Oh my god, I've been away from Oz too long - I just discovered Blackmilk - thank you!!! NY outfit is fabxx

This is a topic that is close to my heart... Take care!
Exactly where are your contact details though?