Tatts for young and old

Even though tattoos are pretty much mainstream nowadays, you still come across quite a few tatt haters. I am personally a fan - so long as they are done right.

And, as with everything in life, I am down with people not having the same views as me. If you don't want to ink yourself up or if you just don't want to go through the, let's not lie, excruciating pain of having ink-laden needles stab you over and over then that is cool.


Me getting ink done - the face says it all really 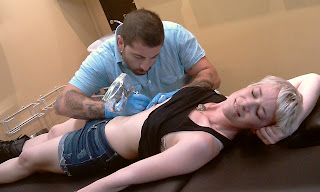 Not really something you do half-heartedly so I say roll with your bad self.

Some haters have come up with some sassy soundbites that they like to drop (usually defensively) into discussions about tattoos, including the fabulous: "These days NOT having a tattoo makes you different from everyone else!" Oddly, the people who say this aren't usually all that edgy or underground - I mean they aren't making some kind of ironic statement or anything by not getting tattoos.So, weird. Whatever. But this isn't anywhere near as annoying as the super-judgemental comment that I keep hearing over and over again:

"I just don't think people think about what they will look like when they are old. I mean, gross."

The problem with this statement is that it assumes that I plan on looking like this when I am old: 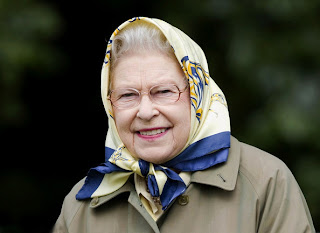 Source: http://www.zimbio.com/pictures/mNB5fYYw2kg/Queen+Royal+Windsor+Horse+Show
No disrespect to our lovely Queenie, but I do not. This is seriously unlikely for two main reasons:
I mean, a few cute, well-placed tattoos are not really going to look out of place if you keep on being awesome and dress like a freaking rockstar. Yep - even when you are old, you can still be super, amazingly cool.

Don't believe me? Well I plan on drawing on the style of these lovely ladies for my inspiration: Vivienne, Patti and Laurie. All of whom have managed to hold onto their quintessential, punk rock style regardless of their age (rather than, say continuing to dress like a teenager and ignoring the fact that you are starting to look really, really weird. Yes, Madonna - I am talking to you!)
1. Vivienne Westwood 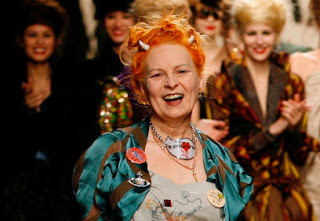 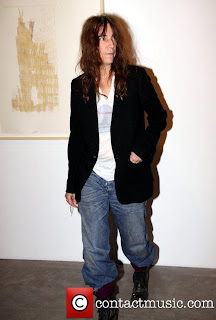 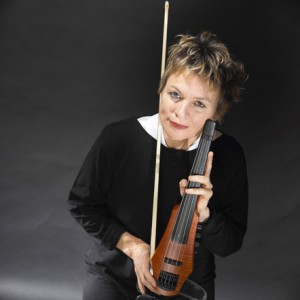 Source: www.sipwithsocialites.com
I have no idea if any of these gorgeous women actually have tattoos, but if they did, they would not look gross just because they were no longer youngsters. They would just be something else that they collected over the course of their amazing lives, something that would stir memories and arouse old stories. Even if they regretted getting them for whatever reason, the tattoos would still be part of them - a decision made at a particular time, maybe representing a period of their lives when maybe they didn't think about what the consequences of their actions were. Or maybe they just got it to prove they were alive.
Whatever the reason people do or don't get tattoos is usually pretty personal. So if you don't like tattoos, don't get one. If you don't like mine, that is fine too. But don't tell me the only reason you don't like it is because the skin that I have stained will one day be wrinkled - because I am going to rock it regardless of my age.
Posted by Emma M at 10:23 PM